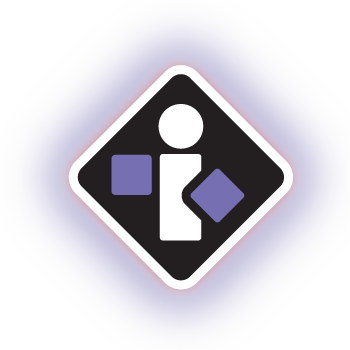 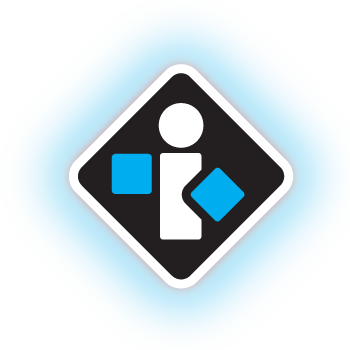 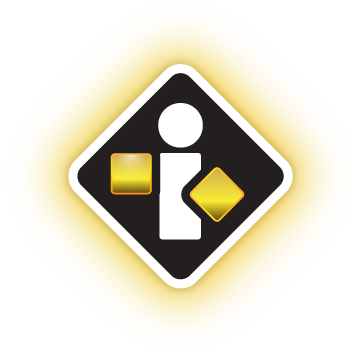 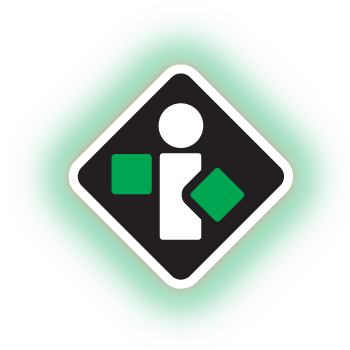 ALERT: Your Current California Contractors May Be Employees!

A sweeping change to California’s labor laws known as Assembly Bill 5 (“AB5”) went into effect on January 1, 2020. AB5 stands for the proposition that, by default, most workers should be employees entitled to California labor law protections, including minimum wage laws, sick leave, and unemployment and workers’ compensation benefits. This change will lead to many current independent contractors transitioning to employee status, with the employer bearing the taxes, fees, and costs (including worker’s compensation insurance costs) associated with having additional employees.

The New Law
AB5, except for the important exemptions described below, does away with the old law and replaces it with a three-part test to determine the worker’s status. Under AB5, the party hiring the worker must demonstrate that all three parts of the test are present to avoid the default determination that the worker is an employee. If the answer to all three questions below is “yes”, then the person can be classified as an independent contractor.

The new determination will change the status of millions of workers who would have previously been classified as independent contractors into employees. Unless action is taken, employers shall experience significantly higher worker related costs under the new regime.

Exemptions
AB5 provides some exemptions that allow the status of an independent contractor to be determined through the less restrictive standard of the old law; however, the exceptions are by no means easy to satisfy and contain a number of additional definitive tests. The most relevant exemptions for Semaphore clients are likely to be the “professional services” and “business to business” exemptions.

Professional Services
AB5 provides a long list of what is included under “professional services,” including marketing, graphic design, fine art, still photography, and writing and editing for newspapers. Professional service providers are subject to both a definitive multi-part test to establish they are in the group. In many cases, a 35 occurrence-per-year limit on the number of times that the professional services are provided. The employer is responsible for establishing that all the factors are met.

The applicable factors are: (i) whether the professional service provider maintains a business location; (ii) has a business license; (iii) has the ability to set rates and hours; (iv) has the ability to work with other clients, and; (v) regularly exercises discretion and independent judgment. Once the employer establishes all factors are met, the worker’s status will be determined based on the old standard, unless the worker exceeds the 35 occurrence-per-year limit. The 35 occurrence-per-year limit applies to still photographers and freelance writers and editors. As an example, assuming a script writer meets the “professional services” exception and is contracted to write scripts for a weekly, i.e., 52 times per year, YouTube show, the writer would likely be classified as employee under AB5.

Unlike the tests outlined above, the contractor, not the employer, must prove the twelve criteria to meet the business to business exception. This shifts the burden to the contractor which can provide a significant benefit to the employer regarding what the contract can say and what needs to be documented. This exemption may seem complicated, however, it provides the best and least restrictive access to the old status of independent contractor. The business to business exemption is likely going to be the best way forward for companies looking to maintain their independent contractor’s status.

Call Us
If your channel is based in California or if you are hiring workers who are based in California, please reach out to your Semaphore Client Coordinator. They can and will provide you with access to the best resources for proper designation under the worker status changes brought by AB5 .